After years of working to build another successful workers’ compensation and personal injury firm in the region, David Jerome made the bold decision to create a fresh new firm with a fresh and client-centered approach. Part of the decision came from the frustration of working in large firms on both the sides (plaintiff and defendant). He saw that many firms were focusing on volume over customer service. Much like large “big box” superstores that have only a small number of employees and aisle after aisle of foreign-made goods, law firms were starting to adopt this model of representation. The assembly line approach to legal services is bad for clients, bad for the profession, and even bad for attorneys who want to help.


David invited two experienced colleagues to join him on his mission to improve the quality of client representation throughout the region. Today, David, Rick and Jeff provide a compassionate and proven trio of legal wisdom and excellence that is perhaps one of the most dynamic combinations in the area.


Each of our attorneys focuses his practice on specific areas of the law. We do not attempt to be everything to everybody. Instead, we help clients find the resources they need to successfully solve their legal issues. Sometimes that means we can help. Other times, we might need to direct people to a firm that is better suited to assist them. Either way, we want our clients to feel comfortable making us their first phone call for whatever legal challenges they are facing. Reach out to us online or call us at (618) 221-0698. 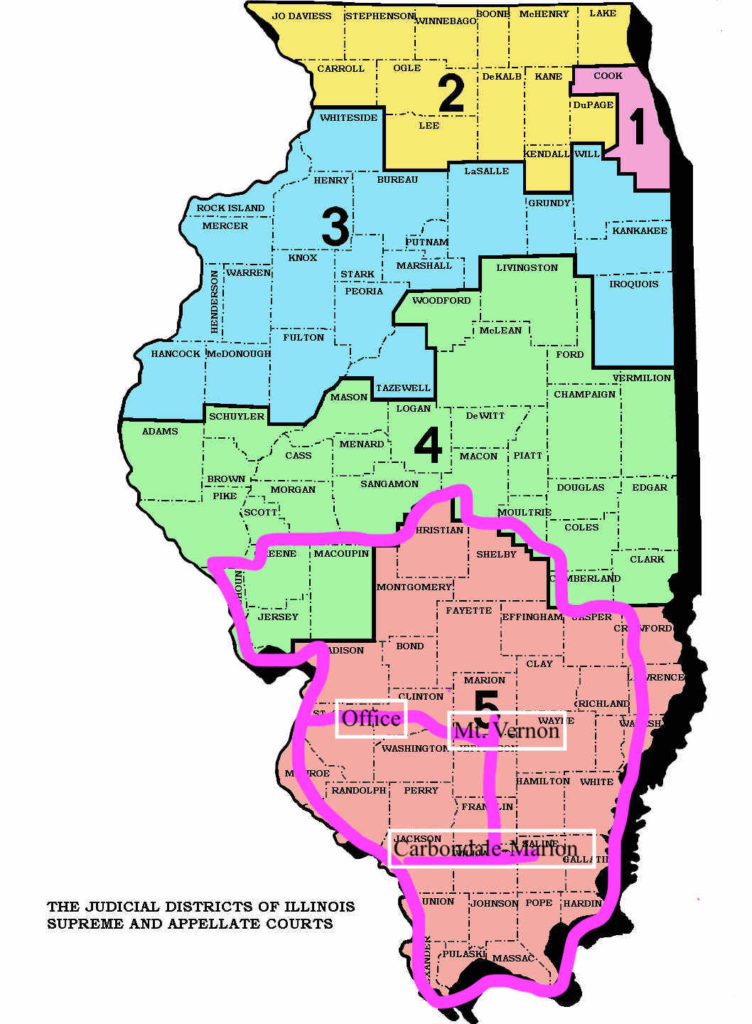 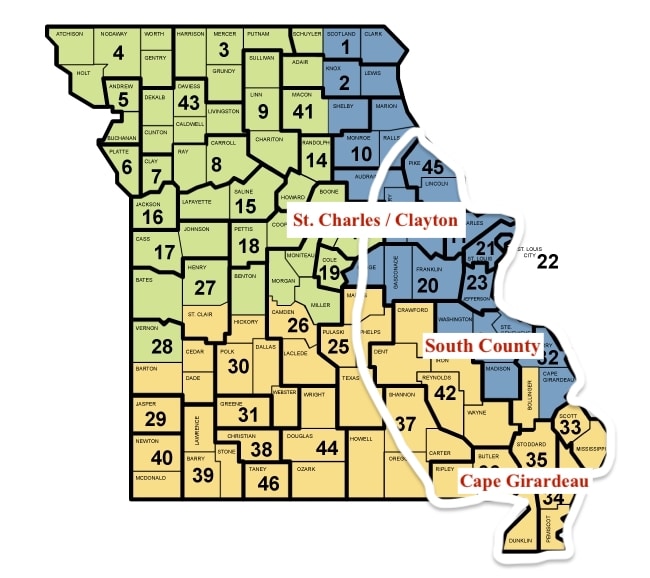 There is no shortage of false and misleading information on the Web. A lot of people just don’t understand what a personal injury lawyer does, so they fall for deceptive and harmfull lies that are supported by large corporate interests. Here are a few of those myths:

Wrong. Just because a law firm is large does not mean it is right for everyone. Some law firms spend millions of dollars on billboards, TV commercials, and other expensive marketing schemes, all designed to get as many clients as possible. This may be the right approach for some clients, but it generally means that the attorneys and staff will have large volumes of cases and not enough time to effectively give clients the attention they deserve. A small firm can often provide the personal attention that descerning clients appreciate.

Wrong again. Think about it. The insurance companies are part of a multi-billion dollar industry. They aren’t worried about how many lawyers are in a law firm or how many billboards a firm has. The only thing that truly makes a difference to an insurance company is a seriously injured person who is sincere, genuine, and represented by a capable attorney with a track record of winning.

We Need Tort Reform to Keep Insurance Costs Down?

So incredibly wrong. In fact, research has repeatedly shown that in states where tort reform made the biggest impact, insurance prices still continued to escalate. Just because an insurance company saves money does not mean they are going to just voluntarily lower prices to help the public. Instead, they just keep the profits and continue to mistreat and under-compensate innocent people. What’s more, in states that adopted “no-fault” insurance (like Florida and Michigan), insurance rates went through the roof, because it deprived people of the right to hold others accountable for their actions. At Jerome, Lindsay & Salmi, LLP, we simply stick to the traditional values of the profession. We demand that people be accountable for their own errors and careless actions. It’s not just the law, it’s a fundamental value of our American Constitution.

How a Boutique Litigation Firm is Different

When you call a large injury firm, ask yourself about the experience. Was the phone call pleasant? Did the receptionist seem to know anything about the firm, the practice, or the law? Did he or she have to leave you on hold for 10 minutes to find someone to talk to you? Were you rushed off the phone instantly, because 10 more callers were in line? When you meet with your lawyer, is he or she always frustrated and rushed? Do you feel like a number lost in a big system? If so, you might be better served by a litigation boutique. At Jerome, Salmi & Kopis, our attorneys accept a limited number of cases for clients we believe in. We get to know our clients and we track their progress closely, frequently talking to medical providers and insurance carriers to get the best deals on care. Simply put – it’s a different experience.

We Make It Easy To Get Help

We Make It Easy To Get Help

Experience counts. Put simply, unlike a lot of firms, our attorneys have almost 60 years of combined legal experience. Even our staff have been working in the legal field for decades. We have a wealth and diversity of skills, which means we can handle just about any contingency or problem that arises during your case. If you need serious help with a tragic injury, death or disability, call Jerome | Salmi | Kopis today. Your victory begins today.

If you have contracted COVID-19 as part of your work environment, please contact us and we can discuss if your condition falls under the Workers’ Compensation Act.